Since commencement of its activities in Iraq in October 2018, UNITAD has developed a detailed set of Standard Operating Procedures governing its work in several key areas including the conduct of witness interviews, the engagement of survivors and witnesses that may have been subjected to sexual and gender-based violence and engagement with children.

In putting this framework in place, UNITAD has been guided by its mandate pursuant to Security Council resolution 2379 (2017) to ensure its work is conducted in line with the “highest possible standards”.

By ensuring its Standard Operating Procedures are aligned with best practice, the Team strengthens the ability of national authorities to use evidence it has collected before national courts.

In line with the mandate of the Special Adviser to promote accountability for crimes committed by ISIL globally, the Team is making its Standard Operating Procedures available publicly to support domestic authorities and other international entities to align their practice with international best practice. 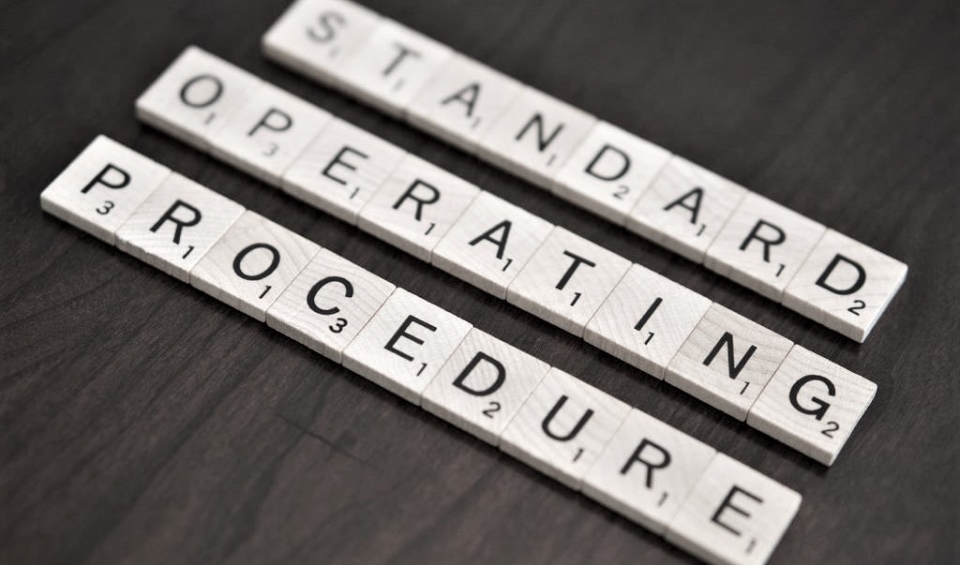