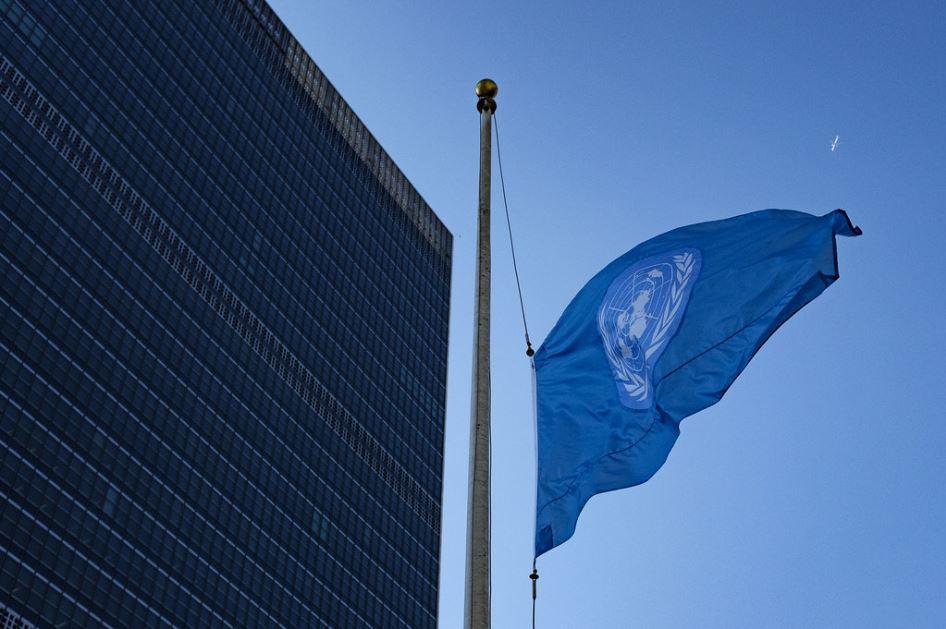 At the outset, UNITAD specified a set of principles to provide guidance for its vision as it moved forward with its investigative work to hold ISIL members most responsible accountable for the crimes they committed in Iraq. These guiding principles are used to ensure clarity of vision and consistency of decision-making as its investigations and operational capacity continue to develop.

Principle 1: Operating with Impartiality and Independence

As an independent, impartial accountability mechanism, the ability of UNITAD to operate in accordance with that imperative is crucial in ensuring the credibility of its investigative activities. UNITAD ensures that its work, while benefiting from collaboration and cooperation with the Government of Iraq and other entities, is conducted in line with this principle. In addition, the Investigative Team remains vigilant in ensuring that its activities are aligned with the principles of the Charter of the United Nations and United Nations policies and best practice.

For UNITAD, effective cooperation and communication with all relevant national stakeholders in Iraq is crucial to the implementation of its mandate. Furthermore, engendering support and conducting outreach across Iraqi society remains central as it continues to build trust and work to gain access evidence. The Team has also worked on fostering a collective understanding of its mandate, so as to enhance its ability to support broader reconciliation efforts within Iraq. This includes building relationships with religious minority groups, non-governmental organizations and other key national stakeholders.

UNITAD conducts its work to the highest possible standards so as to ensure the broadest possible use of the evidence it collects. The Investigative Team developed and adheres to a set of standing operating procedures that are adapted to the Iraqi context. Innovative technological tools and analytical techniques are used to support their implementation. The budget UNITAD submits to the General Assembly allows it to conduct its work in accordance with international standards.

Principle 4: Focusing on those who Bear the Greatest Responsibility

UNITAD focused its investigative efforts on those most responsible for the atrocities committed by ISIL, including through the organizing and ordering of such acts. This has necessitated an emphasis on senior ISIL leadership, as well as regional or mid-level commanders.

The Investigative Team has established working relationships with relevant national governments, international and regional organizations and United Nations entities with a view to obtaining key existing documentary and testimonial evidence, on the basis of which investigative priorities were developed in line with this principle.