Baghdad, 05 June 2022 –  The Government of Denmark has committed long-term funding to UNITAD’s pursuit of justice for ISIL’s international crimes in Iraq. The funding agreement of 16 million Danish Kroner will support key areas of UNITAD’s work until the end of 2025. This includes support to capacity building with the Government of Iraq on technical and digital investigations, and furthering UNITAD’s investigations into sexual and gender-based crimes and crimes against children.

The new contribution builds upon previous Danish support to UNITAD, which began in 2019, and has provided backing to important aspects of UNITAD’s mandate. UNITAD’s partnership with Denmark has already seen notable achievements through the delivery of a training course on internal criminal law and international humanitarian law for Iraqi judges, and the establishment of ‘Zeteo”, UNITAD’s groundbreaking artificial intelligence platform.

According to the Ambassador of Denmark to Iraq, Mr. Stig Paolo “building capacity in the Iraqi justice system to hold ISIL accountability for sexual violence, gender violence and violence against children is vital to building a stable and peaceful Iraq”.

Special Adviser and Head UNITAD Christian Ritscher indicated that “Denmark has been a vital supporter of UNITAD and this announcement of long-term support to the Team’s work is yet another example of the strong partnership that exists. With Denmark’s generosity we will continue to strengthen our efforts with the Government of Iraq to hold ISIL to account”.

The new project will continue to follow a comprehensive approach to ISIL accountability that strengthens the ability of the Iraqi authorities to conduct digital investigations in line with international best practices and enhances the use of advanced technology to strengthen UNITAD’s investigations. Particular attention will be given to applying these technologies to ISIL’s crimes that involved sexual enslavement and the recruitment of child soldiers. 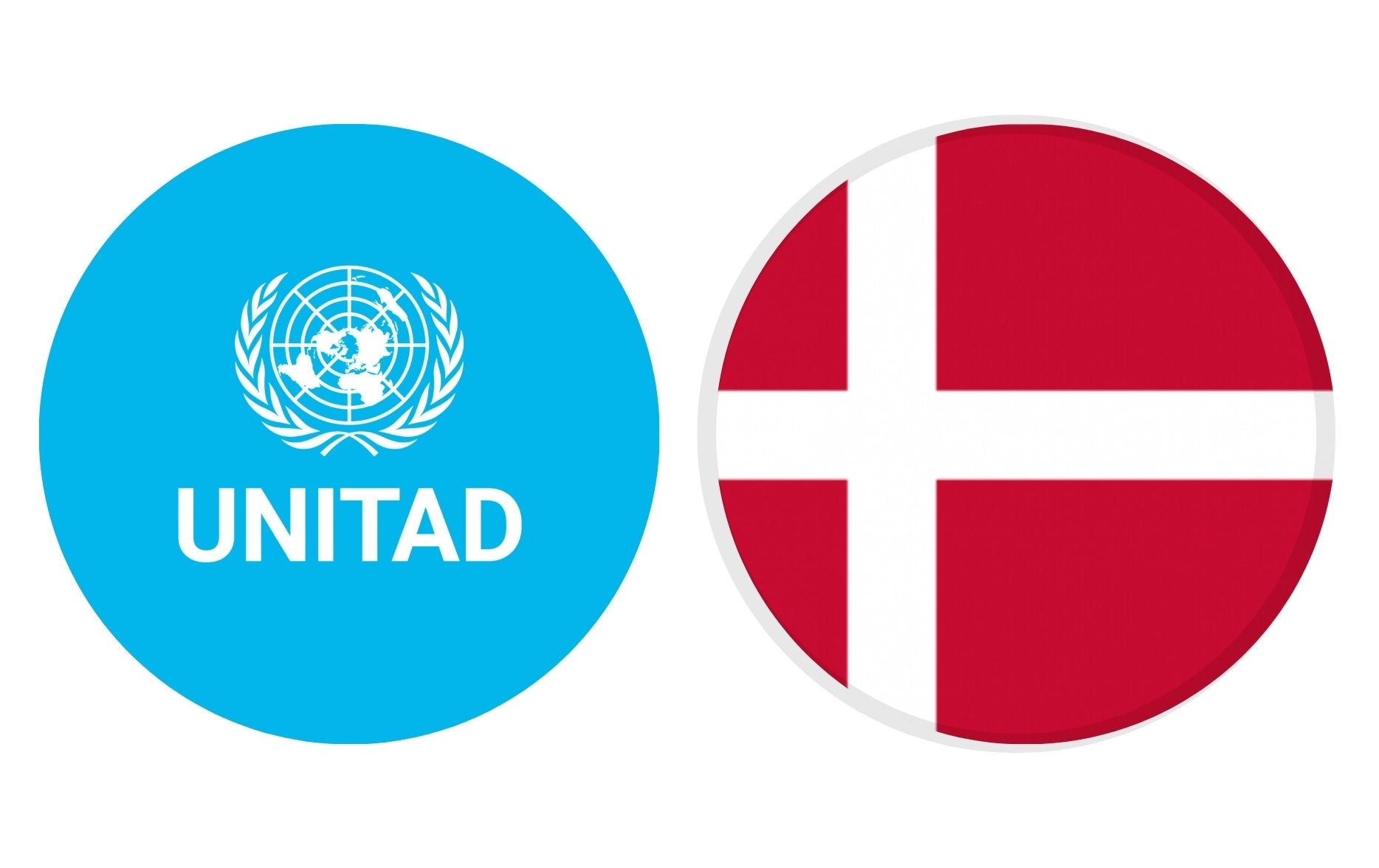