New York, 12 April 2022 – The Ministry of Foreign Affairs of India today committed $200,000 to the UNITAD Trust Fund in support of two priority areas of the Team’s investigations. The Indian contribution will provide critical support to UNITAD’s investigations into ISIL/Da’esh’s use and development of chemical weapons, and into cultural heritage crimes committed in Iraq.

UNITAD will utilize the funding to provide new impetus to these two emerging areas of its investigative strategy through intensifying efforts through modern investigative tools. This will be carried out in line with its mandate to collect, preserve, and stored evidence of ISIL’s international crimes to the highest possible standards.

UNITAD Special Adviser and Head of the Investigative Team Mr. Christian Ritscher said “ India’s financial contribution to UNITAD is vital in enhancing the pursuit of justice for some of ISIL’s most horrendous crimes. Its use of chemical and biological weapons continues to cause immense suffering for victims targeted by these weapons, and the group’s destruction of cultural heritage was an attempt to erase Iraq’s rich cultural diversity. With India’s support, UNITAD will continue to ensure that those responsible are brought to justice.” 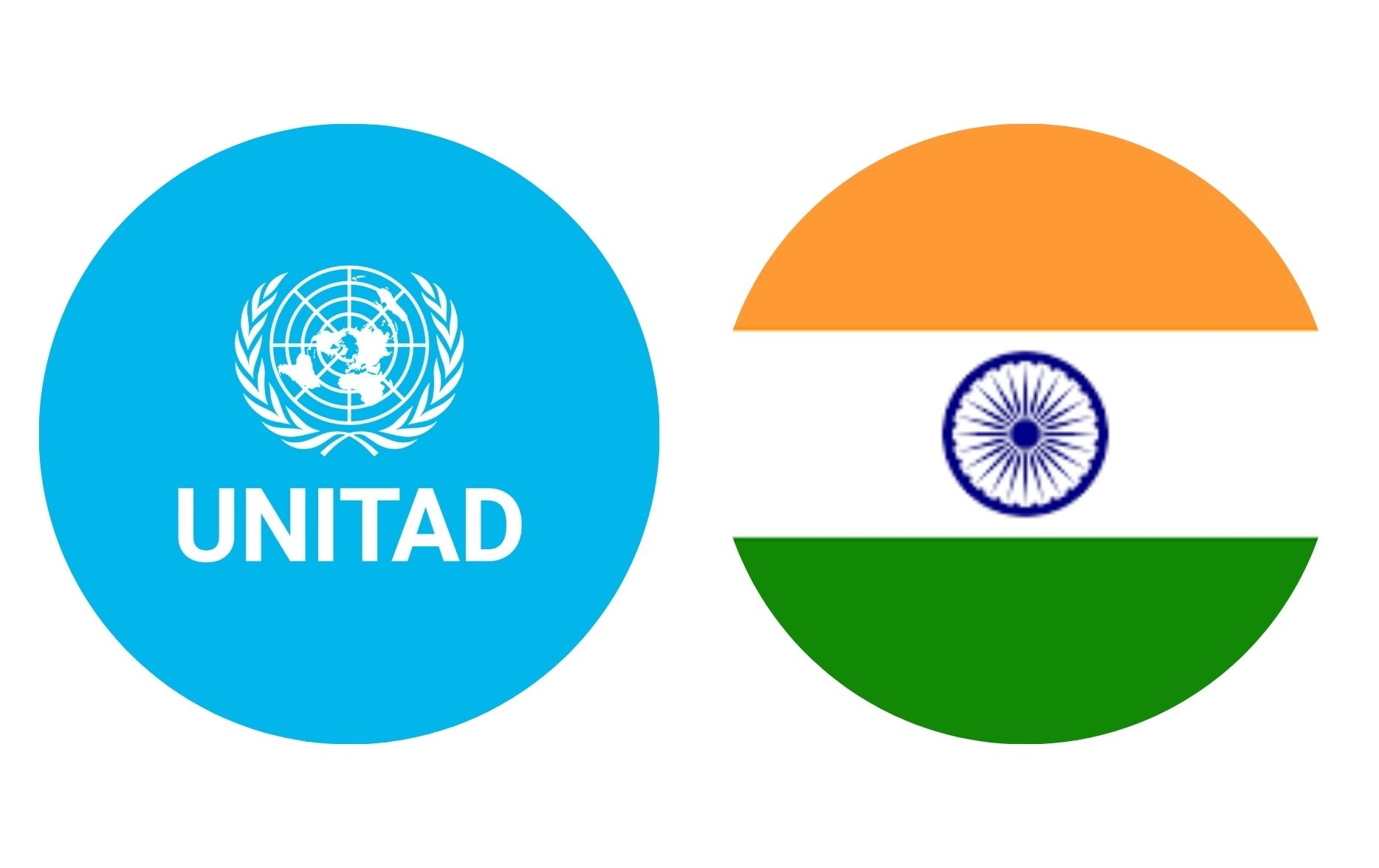