“The failure to protect children from recruitment as child soldiers by ISIL is a serious crime and those responsible must be held accountable. I commend Swedish prosecutors for their role in this important conviction.” said Special Adviser Ritscher.

Lina Ishaq was sentenced to six years in prison for her omission as a legal guardian to protect her son, aged 12 at the time he enlisted, from being recruited and used as child soldier by ISIL in battle in Syria. He subsequently died.

UNITAD provided support to the Swedish district court including by having a UNITAD expert provide a testimony based on evidentiary material collected and analyzed by UNITAD including witness statements, ISIL battlefield evidence and open-source material on ISIL practices on enlistment, conscription and use of child soldiers.

Mr. Ritscher added that “UNITAD remains committed to ensure that ISIL members who committed international crimes are held accountable.” He added that “the Investigative Team will continue to collect and document evidence in accordance with the highest international standards which strengthen their admissibility in national courts in the effort to hold those most responsible accountable”. 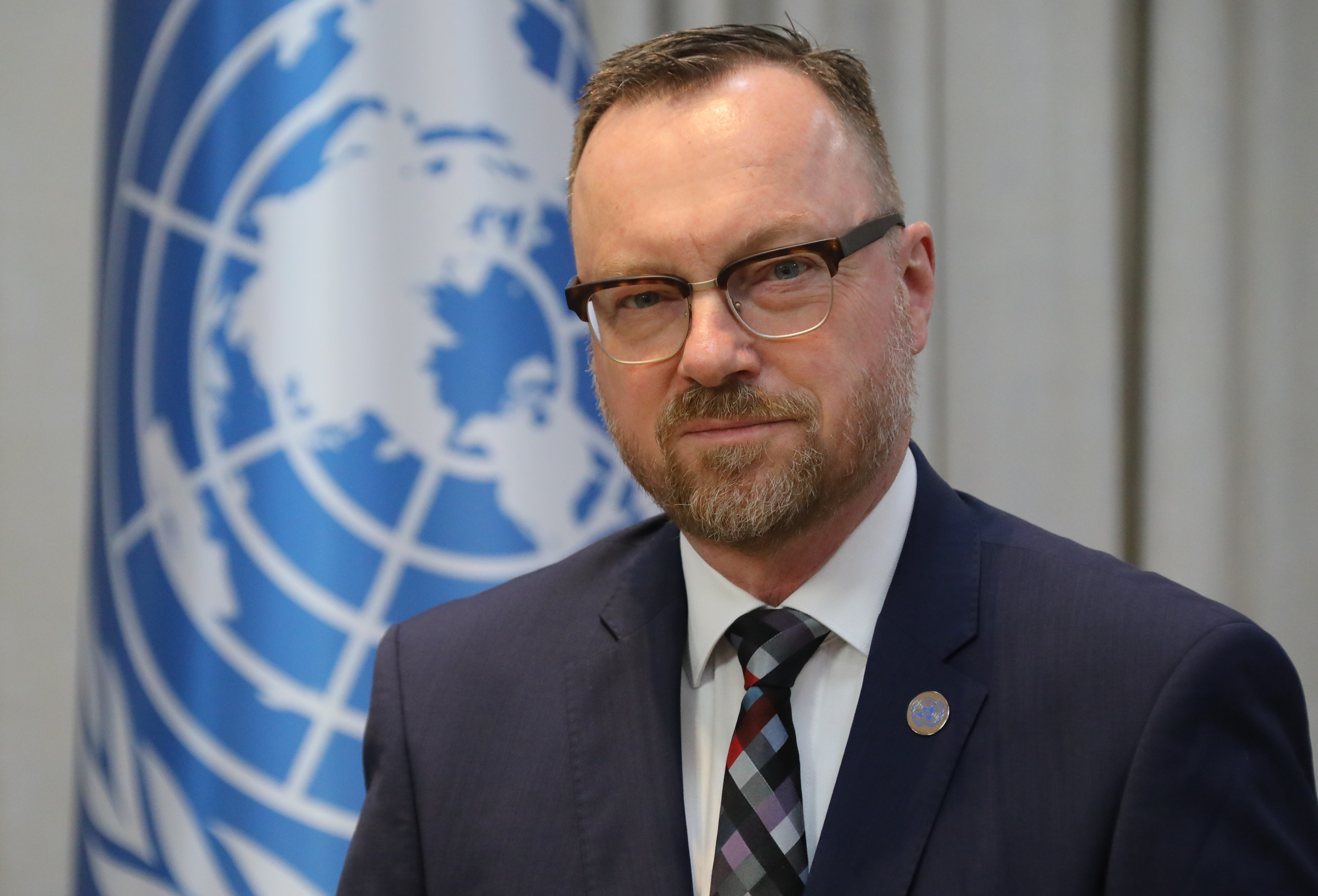