Special Adviser and Head of the Investigative Team 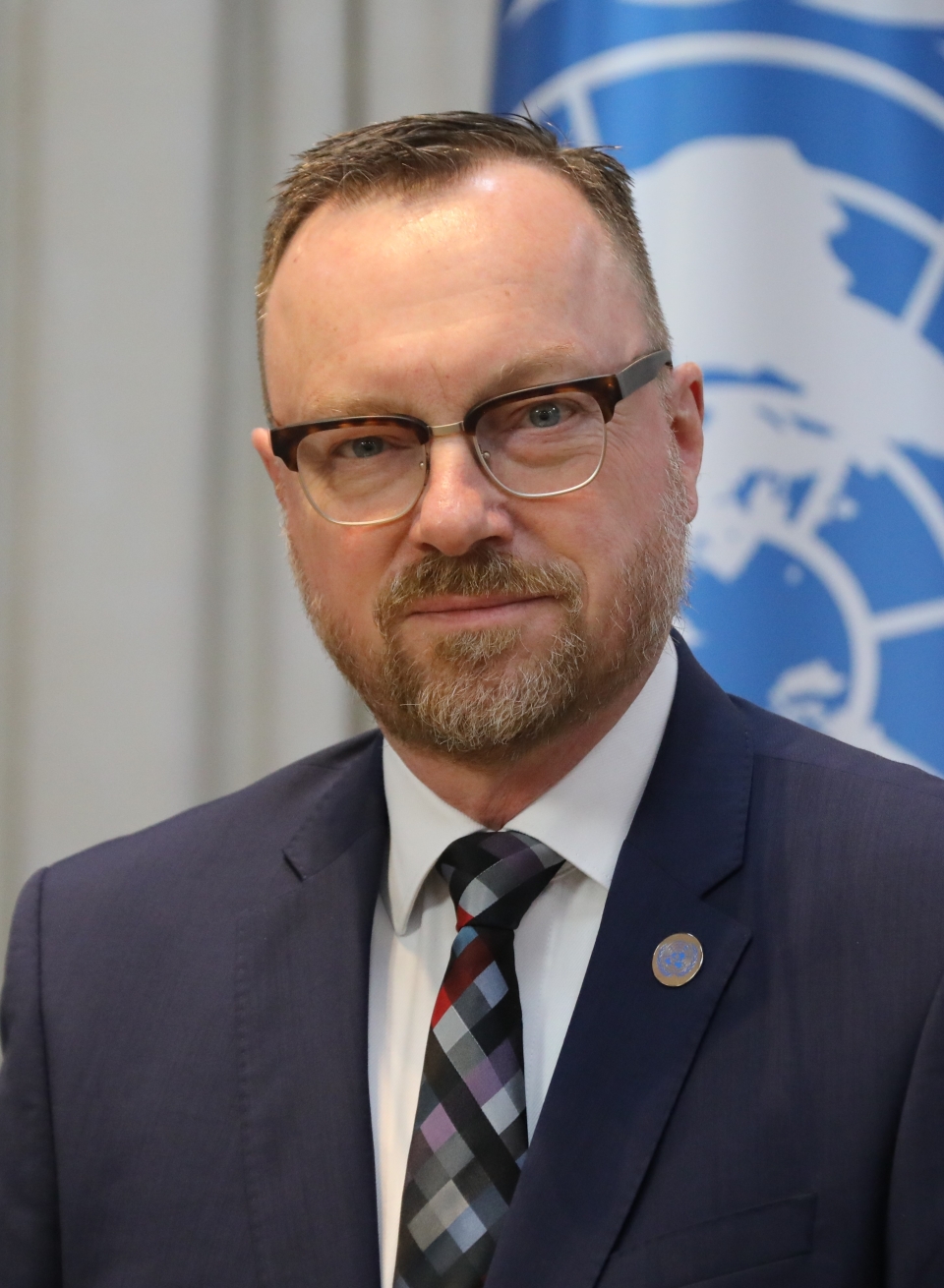 Christian Ritscher is an Assistant Secretary-General of the United Nations and serves as the Special Adviser and Head of the Investigative Team established pursuant to Security Council resolution 2379 (2017), to promote accountability efforts for genocide, crimes against humanity and war crimes committed by Da’esh/ISIL.

Mr. Ritscher previously served as a Federal Public Prosecutor at the German Federal Court of Justice, with more than 30 years of professional experience in international and domestic criminal law prosecutions and investigations. He was Head of the German War Crimes Unit S4, which is responsible for the prosecution and charging of individuals in Germany in relation to international crimes, that may have been committed elsewhere, including in Iraq and Syria. This included prosecutions against alleged members of ISIL (Da’esh) for genocide committed against the Yazidi community in Iraq in 2014, as well as other charges of international crimes.

Mr. Ritscher holds a law degree from the University of Passau and State Exam in Law of the Free State of Bavaria.