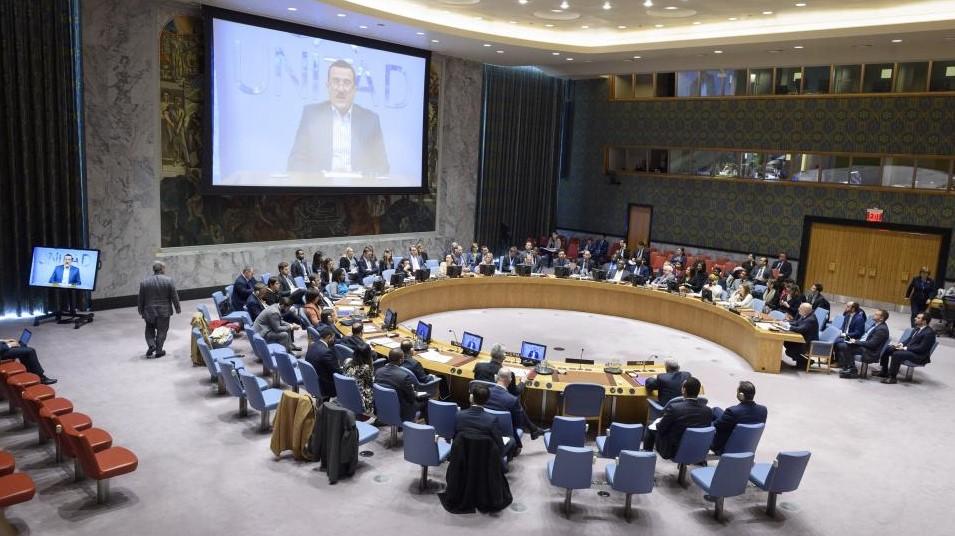 Between June 2014 and December 2017, ISIL captured, controlled and operated with impunity over large swathes of territory in Iraq, committing grave abuses of international human rights law, international criminal law and international humanitarian law — acts that may amount to war crimes, crimes against humanity and genocide.

The subsequent liberation of large areas of Iraq from the control of ISIL exposed the magnitude of the crimes inflicted on the inhabitants of these territories. Witness testimony revealed a plethora of abuses committed against the populations under ISIL control, including executions, torture, amputations, ethno-sectarian attacks, rape and sexual slavery imposed on women and girls. Thousands of children have become victims, witnesses and forced perpetrators of ISIL atrocities. To date, more than 200 mass graves containing the remains of thousands of people have been discovered in areas formerly controlled by ISIL. These large-scale crime scenes are sites of harrowing human loss, profound suffering and shocking cruelty.

As ISIL was driven from its strongholds in Iraq, the international community emphasized the crucial importance of holding senior members accountable for the crimes they have committed, on the basis of objective, evidence-based investigation and analysis. It also recognized that the detailed and factual presentation of ISIL atrocities in fair and transparent criminal proceedings will be central to efforts aimed at undermining the ideological underpinnings of the ISIL movement, and thereby reducing its ability to spread further.

Against this backdrop, on 9 August 2017, the Government of Iraq called upon the international community to assist in ensuring that ISIL members are held accountable for their crimes in Iraq (S/2017/710). The international community responded to this call with one voice, with the Security Council unanimously adopting resolution 2379 (2017), by which it requested the Secretary-General to establish an investigative team, headed by a Special Adviser, to support domestic efforts to hold ISIL accountable by collecting, preserving and storing evidence in Iraq of acts that might amount to war crimes, crimes against humanity and genocide committed in Iraq.

Pursuant to this resolution, the Secretary-General established the United Nations Investigative Team to Promote Accountability for Crimes Committed by Da’esh/ISIL (UNITAD), and appointed the first Special Adviser and Head of the Team effective 31 May 2018. Currently, the Team is headed by Special Adviser Christian Ritscher.

In implementing its mandate, UNITAD should be impartial, independent and credible and should act consistent with the Charter of the United Nations and United Nations best practice, and relevant international law, including international human rights law. UNITAD works to the highest possible standards in order to ensure the broadest possible use of the evidence collected by UNITAD before national courts.

Effective cooperation with the Government of Iraq is central to the mandate and activities of UNITAD and works closely with domestic counterparts to conduct its work in a manner complementing investigations carried out by the national authorities, and in full respect for national sovereignty. 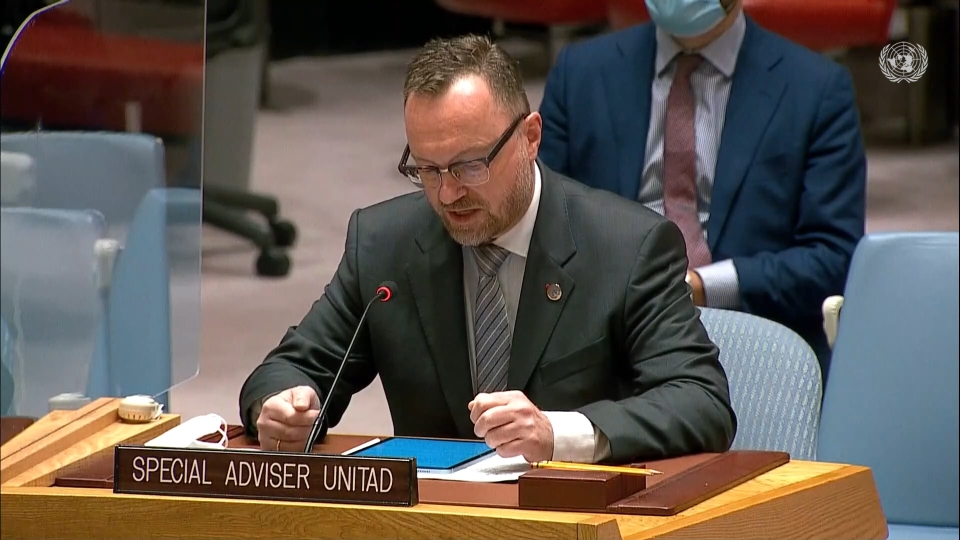 The Special Adviser and Head of UNITAD is required to submit to the Security Council reports of its activities every 180 days. These reports are produced in accordance with United Nations Security Council resolution 2379 (2017) and the Terms of Reference and provide an overview of the progress made in the work of the Investigative Team during the reporting period.