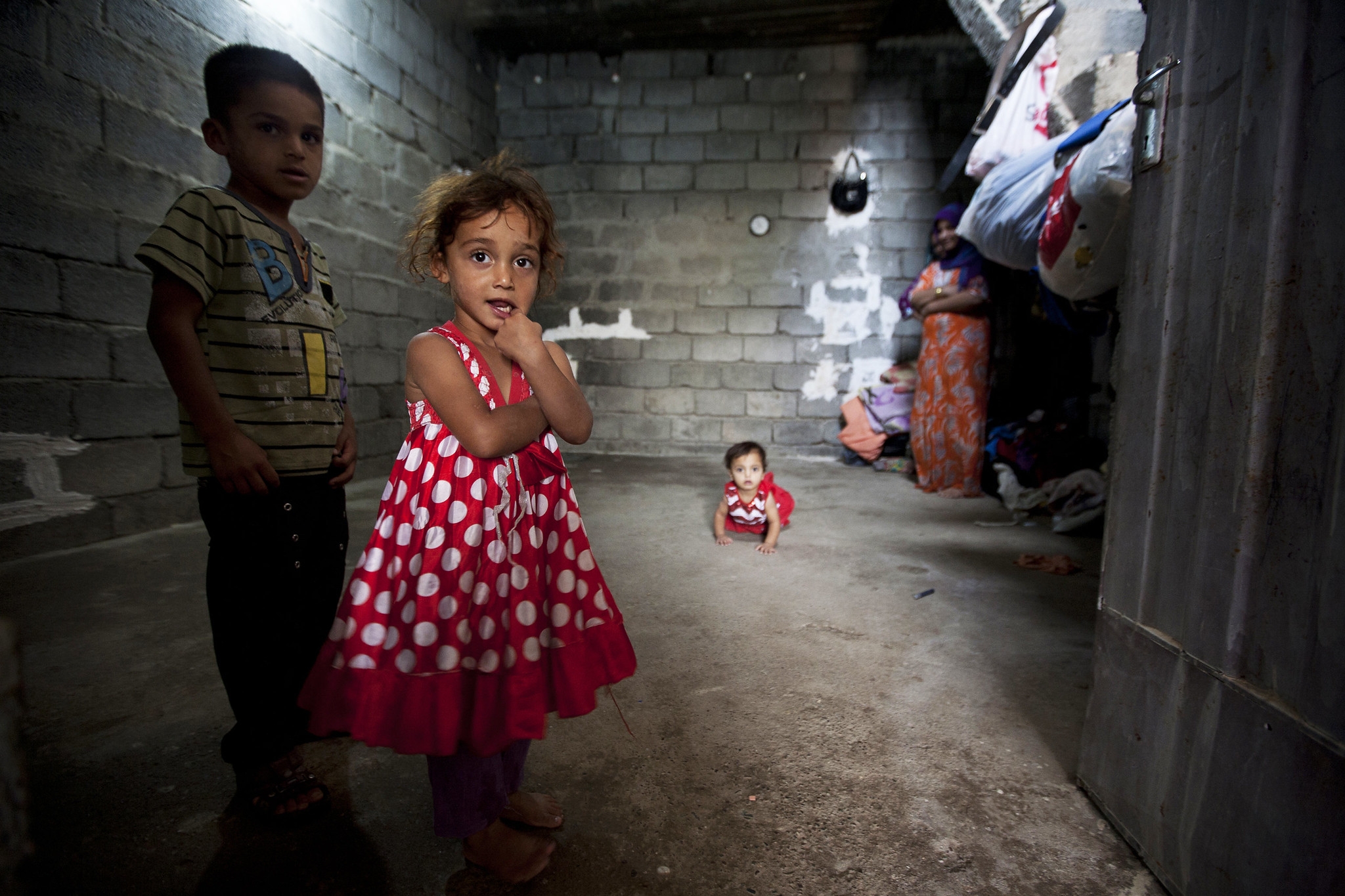 Members of the SGBCCU are impartial and experienced professionals, with expertise in the area of sexual and gender-based crimes and violence, the rights of women and children and crimes against children.

To this end, the SGBCCU ensures UNITAD investigations of these crimes are carried out in a manner consistent with international criminal law standards and through effective engagement with survivors and impacted communities.

The SGBCC Unit is staffed by international and national experts experienced in the investigation and prosecutions of serious sexual and gender-based crimes and violence, and crimes against children.

For investigations where there is elements of SCBCCU, investigative units consult with the SGBCCU and may ask for specific support. In cases where the SGBCCU element is pervasive, an SGBCCU member is embedded in the relevant Field Investigative Unit (FIU). In all cases, procedures are put in place so that relevant FIUs are fully cooperating with the SGBCCU in collecting, storing, analyzing and preserving of evidence in line with the highest possible standards.

The SGBCCU takes the investigative lead in three thematic areas:

Many of the investigations UNITAD is conducting into crimes committed by ISIL cut across different FIUs. In this regard, the Head of the SGBCCU informs relevant FIU team leaders of the strategies for these investigations and appropriately coordinates with all FIUs requesting specific support as needed.

The SGBCCU takes appropriate measures to respect and ensure respect for the privacy, interests and personal circumstances of victims, in the light of their age, sex, sexual orientation, gender and health, and taking into account the nature of the crime, particularly, where it involves sexual violence, gender violence or violence against children. To this end the SGBCCU works closely with other FIUs to reduce the risk of victim and witness re-traumatization.

In such cases, the SGBCCU puts in place procedures to keep the various FIUs informed of its investigations and shares all relevant information and evidence.

The SGBCCU also works in tandem with UNITAD clinical psychologists in order to provide assistance in referring vulnerable victims, in particular children, women and victims of conflict-related sexual violence, who come forward to the Investigative Team, relevant bodies so that they are provided with appropriate support. 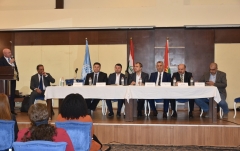 Iraqi Officials and UNITAD Announce a New Ceremony for the Return of Yazidi Remains, Call on Families to Provide DNA Samples to Increase Victim Identifications 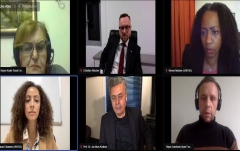 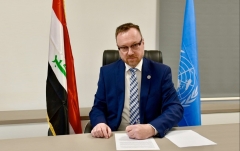 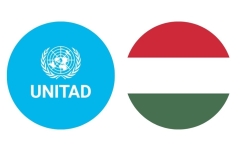 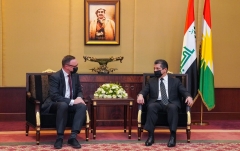 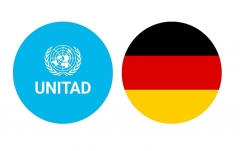 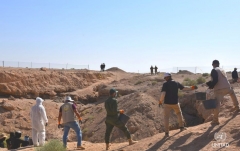 Iraqi Authorities, in Cooperation with UNITAD, Complete the Excavation of a Mass Grave Site of ISIL Victims in Anbar 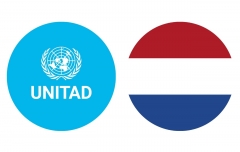