Baghdad, 21 September 2022 – The European Union (EU) extended its long-term commitment to justice and accountability with renewed support to the United Nations Investigative Team to Promote Accountability for Crimes Committed by Da’esh/ISIL (UNITAD). With this extension, the EU committed an additional €3.8 million to the digitization and archiving of evidentiary materials of ISIL crimes held by Iraqi authorities. The EU’s contribution to this project represents the largest extrabudgetary contribution received by UNITAD to date.

UNITAD’s partnership with the EU, which began in 2020, has already yielded notable achievements. A previous EU commitment of €3.5 million enabled provision of technical assistance to Iraq’s national authorities and Kurdistan Regional Government Authorities, and the identification and digitization of over 5 million paper documents, in addition to battlefield evidence, and electronically stored information.

Building on this renewed EU support, UNITAD will continue providing technical assistance and will expand its efforts to identify, preserve, and make use of evidence of ISIL crimes.

Mr. Ville Varjola, Ambassador of the European Union to Iraq said: “The EU is proud to support UNITAD activities in Iraq and reinforce its partnership with the United Nations. The preservation and organization of evidentiary material in relation to ISIS crimes will serve to deepen the evidential foundations for prosecutions. The victims, survivors, and indeed humanity, deserve no less.”

Special Adviser and Head of UNITAD Christian Ritscher indicated that: “This funding is testament to the long-term partnership between UNITAD and the EU, through which the Team has been able to provide tremendous support to Iraqi authorities, as well as advance its investigations. Such support showcases great commitment by member states to the Team’s investigative efforts, and to the pursuit of justice and accountability for ISIL atrocious crimes.” He added: “We look forward to further cooperation with the EU and member states in critical areas of support to the Team’s investigations.”

UNITAD is committed to support domestic efforts to hold ISIL members accountable by collecting, preserving, and storing documentary evidence of the international crimes which they committed in Iraq, to ensure the broadest possible use of such evidence before national courts, in line with international standards and in a way that serves victims’ rights and participation in the accountability processes. 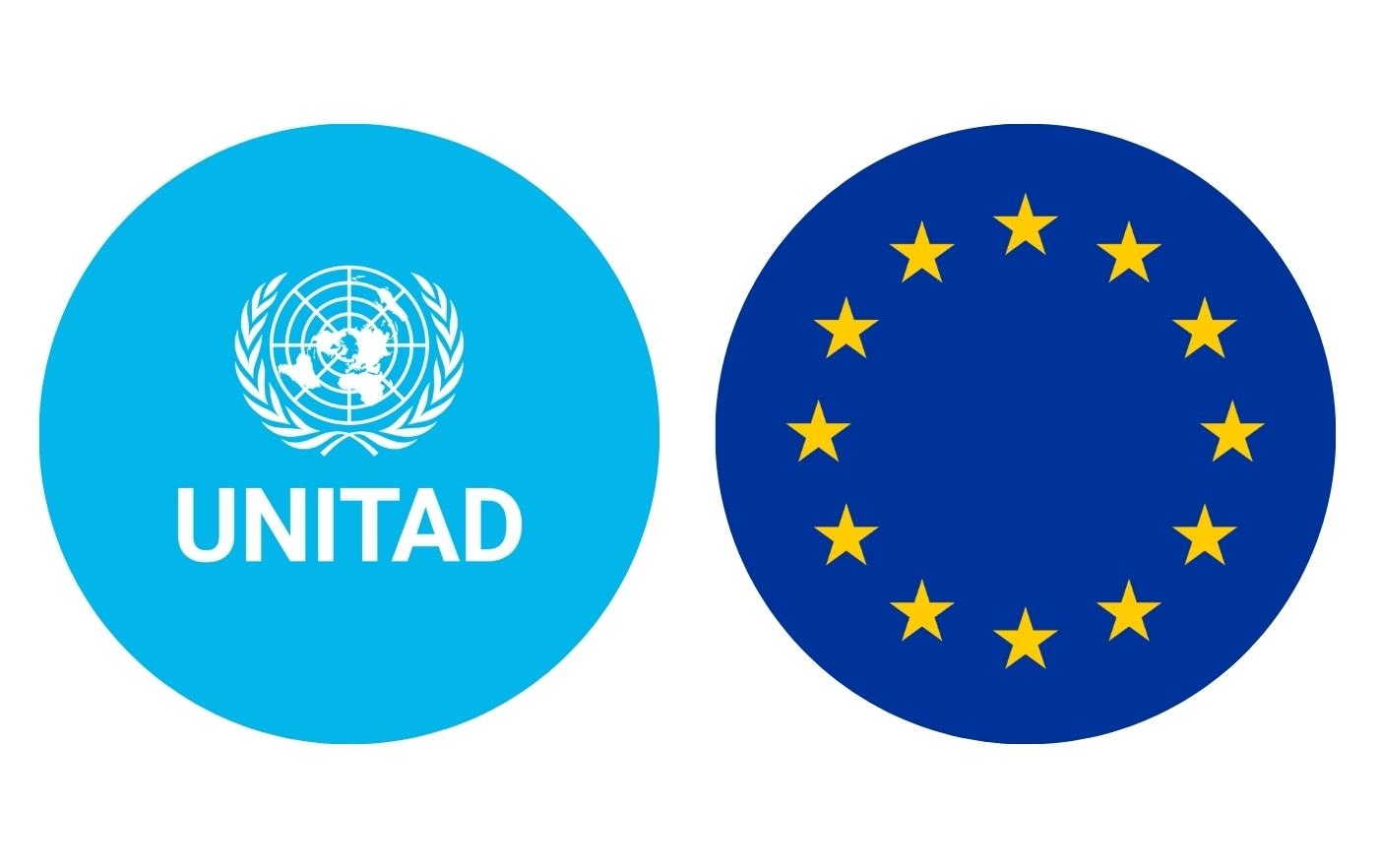