Baghdad, 22 September 2022 –Germany has once more renewed its generous support and contributions to the work of the United Nations Investigative Team to Promote Accountability for Crimes Committed by Da’esh/ISIL (UNITAD), with a new funding cycle of €1,700,000.

Through this support, UNITAD will be empowered to continue its investigations into the financial mechanisms of ISIL and uncover additional evidence about perpetrators who profited from their involvement in the war crimes, crimes against humanity, and genocide committed by ISIL members in Iraq.

“Tracing the financial mechanisms of ISIL means tracing the organization… and thus puts us on the path of identifying those most responsible for those international crimes.” said Special Adviser and Head of UNITAD Christian Ritscher, adding: “UNITAD is able to deliver on such investigations with strong fortitude through this crucial support from Germany.”

UNITAD has completed its initial lines of inquiry into ISIL’s different revenue streams, money service businesses’ material support to the group, and continues its structural investigation on ISIL’s central treasury (Bayt Al Mal). Additional investigations and lines of inquiries stemming from this renewed commitment by Germany are expected to shed light on the role of ISIL’s oil trade, its pillage, and the role this trade played in underwriting the crimes committed especially those committed against targeted minority groups.

H.E. Martin Jäger, German Ambassador to Iraq, emphasized the importance of UNITAD’s work: “By helping to deliver justice for the people of Iraq, UNITAD is an important actor not only in criminal justice but also in the stabilization of Iraq. We remain committed to supporting its important mandate both politically and financially”.

Special Adviser Ritscher explained that: “UNITAD’s partnership with Germany will persist to further its mandate through this support to the investigations, as well as through Germany’s commitment to holding ISIL perpetrators accountable for international crimes, on which UNITAD stands strongly to partner.”

This renewed contribution will better enable UNITAD to support domestic authorities in their legal proceedings aiming to hold ISIL members accountable for the international crimes they committed in Iraq. Cooperation with Iraqi and international partners, including law enforcement and prosecutorial entities, remains instrumental to accountability efforts and to the pursuit of justice for the victims and survivors of those crimes. 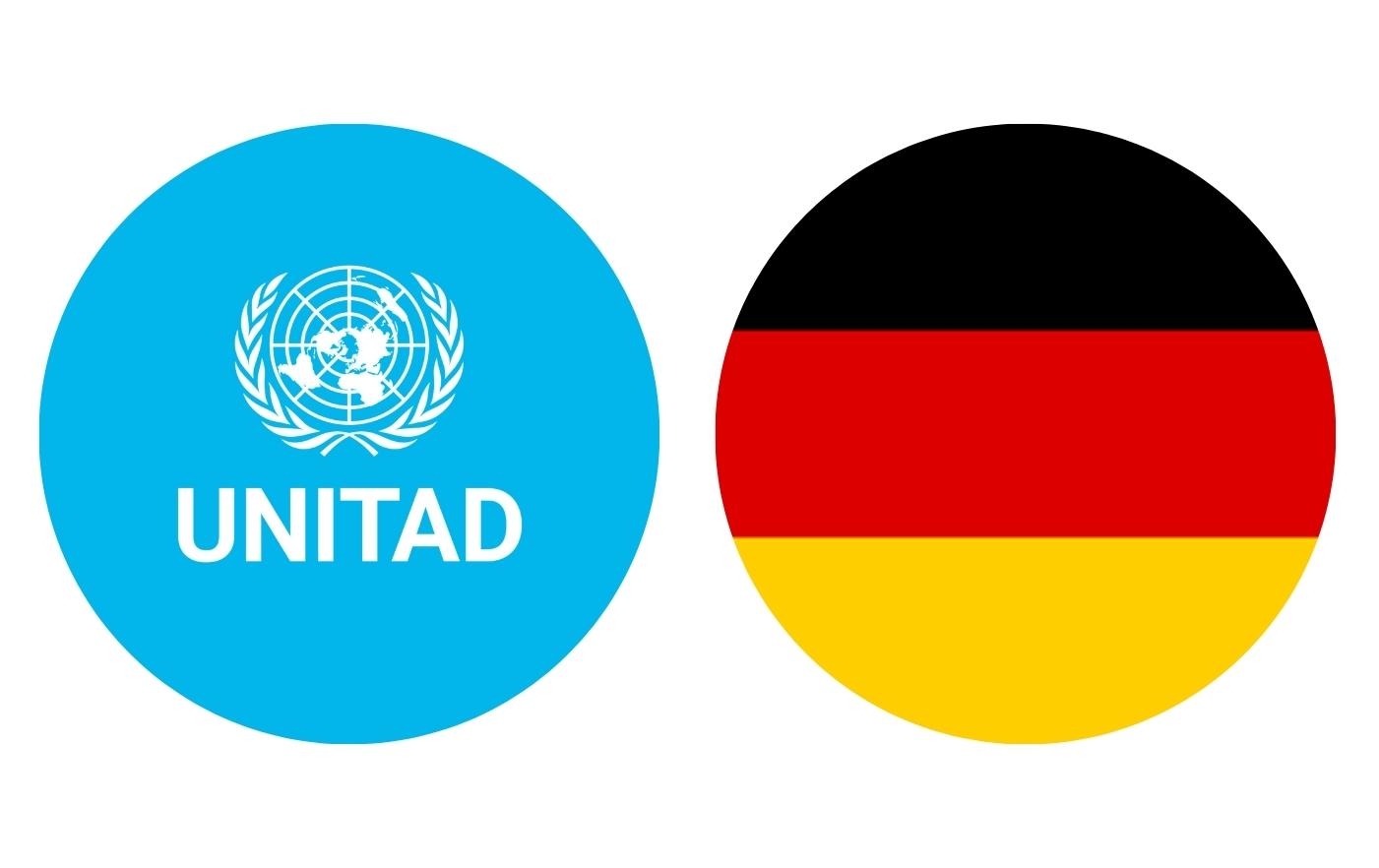