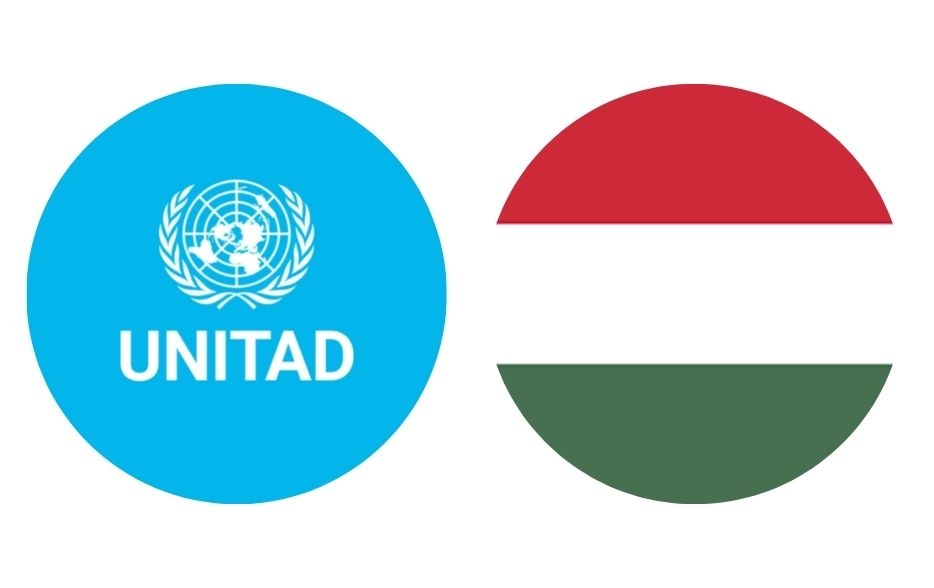 This support will help ongoing investigative activities being conducted by UNITAD’s investigative unit that focuses on ISIL crimes that targeted the Christian community and will include investigations into the destruction of Christian cultural heritage between 2014 and 2017.

Additionally, Hungary’s commitment to the UNITAD and to the people and government of Iraq will help UNITAD continue its work to deliver on its promise of justice and accountability for all communities in Iraq regardless of their faith or ethnicity.

The Ministry of Foreign Affairs and Trade of Hungary notes that “Hungary is committed to supporting multilateral efforts that aim to improve local livelihoods and foster sustainable development. In this regard, especially in conflict-affected regions, justice and accountability are essential pillars forming the backbone of long-term, peaceful development amongst communities. We therefore support UNITAD’s efforts in promoting justice and accountability for all, thereby aiming to heal divisions and foster partnerships on the local, regional and international level.”.

UNITAD was established pursuant to Security Council resolution 2379 (2017) to support domestic efforts to hold ISIL accountable by collecting, preserving, and storing evidence of acts that may amount to war crimes, crimes against humanity and genocide committed by ISIL in Iraq, to the highest possible standards, to ensure the broadest possible use before national courts.