Resolution 2651 renewed UNITAD’s mandate until 17 September 2023, first established by resolution 2379 (2017) upon the request of the Government of Iraq.

Special Adviser and Head of UNITAD Christian Ritscher welcomed the renewal of the Team’s mandate as testament to the international community’s commitment to the mission of UNITAD, adding that “the Team will continue its work, in cooperation with the Government of Iraq and Member States, to serve our common goal of advancing justice for victims and survivors of ISIL’s international crimes.” He reiterated that: “Iraq as well as all members of the Security Council showed again their unwavering support to UNITAD and its investigations, as a leading entity in the quest for accountability for ISIL heinous acts, which may amount for war crimes, crimes against humanity, and genocide.”

UNITAD remains resolute in building partnerships with Iraqi authorities and victim communities, as well as concerned third states, while ensuring that the information and evidence it collects and preserves, in line with international standards, is admissible in court. 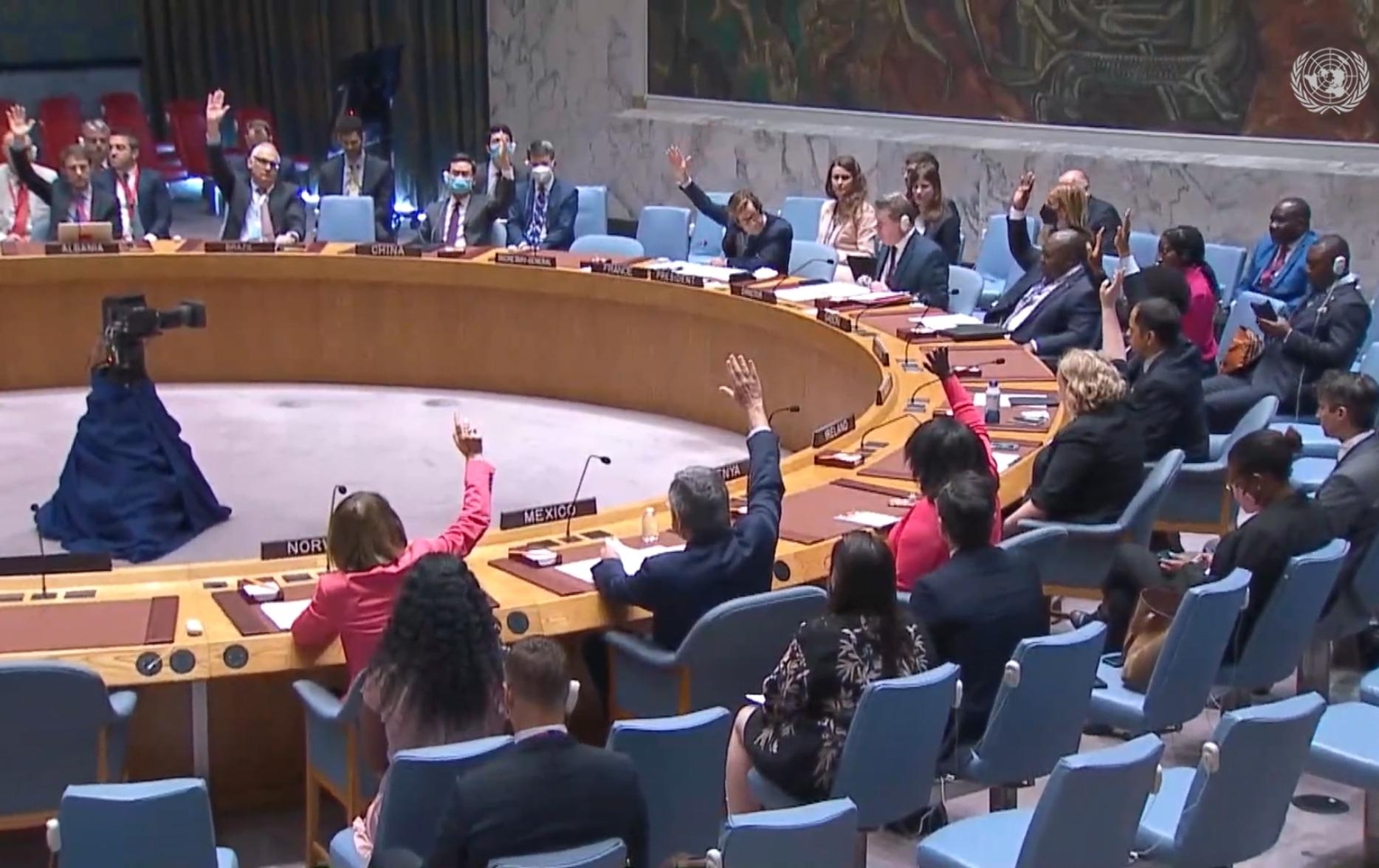