Today the world celebrates International Women’s Day, a commemoration of the achievements made on gender equality and an opportunity to highlight the challenges that remain. In the context of UNITAD, this includes investigating sexual and gender-based crimes committed by ISIL and promote accountability for these crimes. Beyond documenting crimes, we also strive to understand the reasons why ISIL committed  sexual violence as a way to inform strategies to prevent future violence against women and girls in armed conflict.

When ISIL took large swathes of territory in 2014, it did so with a clear gender ideology that discriminated and inflicted violence against women and girls from all communities. UNITAD has placed the investigation of these crimes at the core of its work. The findings of the Team’s investigation on crimes against the Yazidi community presented to the Security Council in May 2021, included the sexual enslavement of women and girls as a genocidal act. Since then, the Team has also been undertaking investigations of crimes against other communities, all of which include a gender component. Much of the information we have gathered comes from survivors who trust us with their painful experiences and ask us for criminal accountability of those who harmed them. By coming forward, these women and girls do much more than describing crimes. Many feel empowered because they control their narrative and in the process contribute to fighting the stigma and shame associated with sexual violence.

The path to justice was advanced last March when the Iraqi Parliament passed the Yazidi Survivors Law, a  bill providing the framework for ISIL survivors of sexual violence to obtain reparations. The law encompasses women and girls from all religious communities including Yazidis, Christians, Shi’a Turkmen, and Shabak. UNITAD welcomes this landmark development and the continued efforts to implement it.

It is with these women and girls in mind that today we remember the crimes they suffered and reflect on their long-lasting impact on the survivors and their communities. We also reaffirm our commitment to continue our investigations with the ultimate goal of bringing justice to all victims. 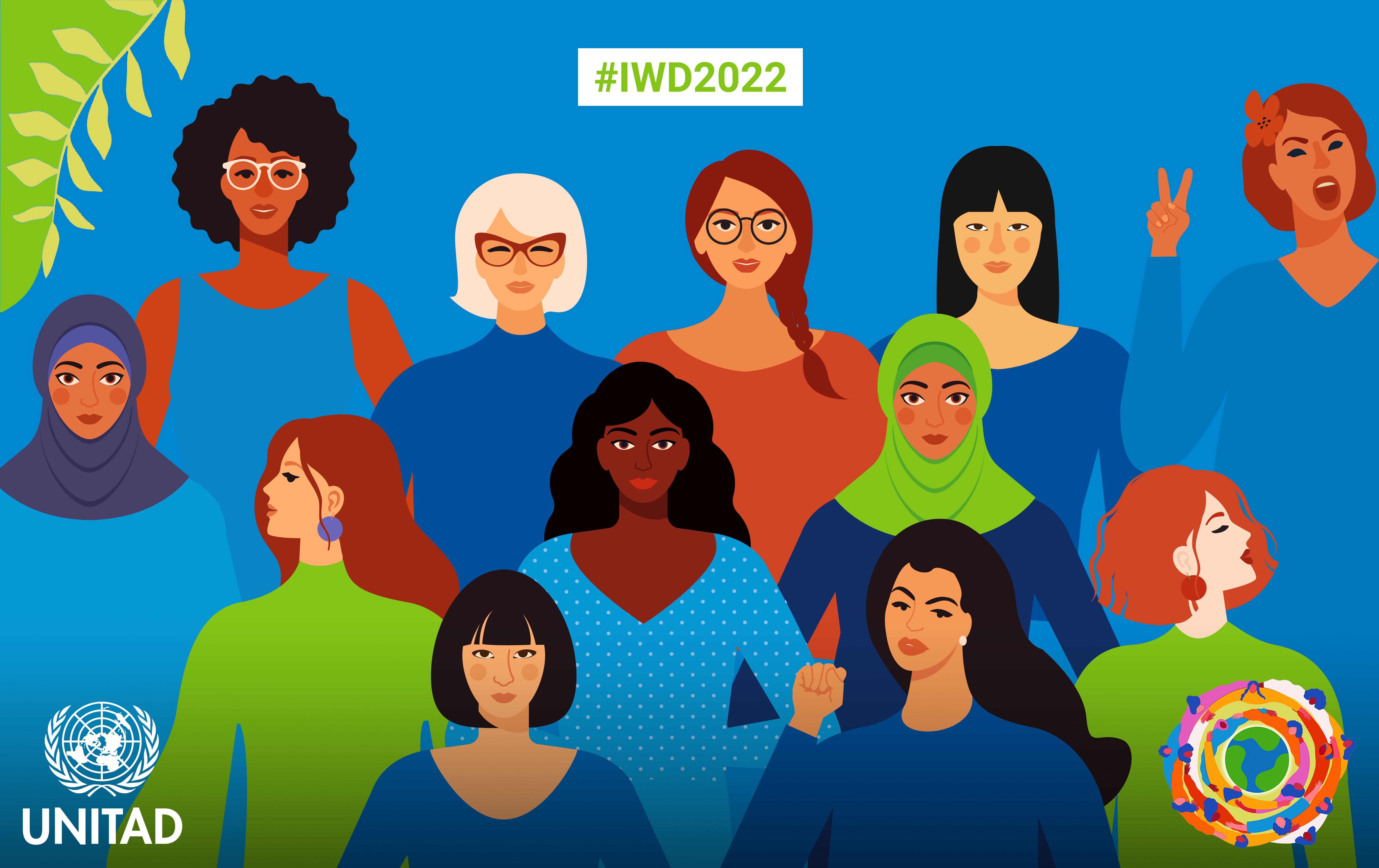