The United Nation Investigative Team to Promote Accountability for Crimes Committed by Da’esh/ISIL (UNITAD) and the European Union (EU) announced today the signing of a Contribution Agreement through which the EU will fund a project to support the digitization and archiving of evidentiary materials of ISIL crimes held by Iraqi authorities.

The EU’s contribution of 3.5 million EUR to this project represents the largest extrabudgetary contribution received by UNITAD to date.

Through this project, UNITAD will provide technical assistance and support to national authorities and those in the Kurdistan Region, to establish a comprehensive, indexed inventories of evidence relevant to ISIL crimes committed in Iraq.

This will strengthen the evidentiary basis for UNITAD and Iraqi national authorities in developing comprehensive case-files supporting domestic proceedings brought against ISIL members for crimes that may constitute crimes against humanity, war crimes and genocide, in line with international standards.

UNITAD is implementing this project with support from the government of Iraq and in consultation with the Iraqi National Coordinating Committee. As an initial step, UNITAD will conduct detailed mapping of existing evidentiary material, before developing a detailed digitization plan.

Special Adviser Karim A. A. Khan QC, Head of UNITAD, thanked the EU for its generous support and underlined “The preservation and organization of evidentiary material in relation to ISIL crimes will serve to deepen the evidential foundations available for ISIL prosecutions. By establishing a comprehensive documentary record of these acts, we also contribute to global efforts to promote peace and security by ensuring that the ideologically bankrupt nature of ISIL is exposed.”

The Special Adviser added that doing all this will help ensure justice and that the gravity of these crimes – and the sacrifices made by Iraqi citizens – are not forgotten. “The victims, survivors – and indeed humanity – deserve no less. Accordingly, I record my gratitude to the EU for its generous contribution and to the Government of Iraq for its support of this project” he concluded. 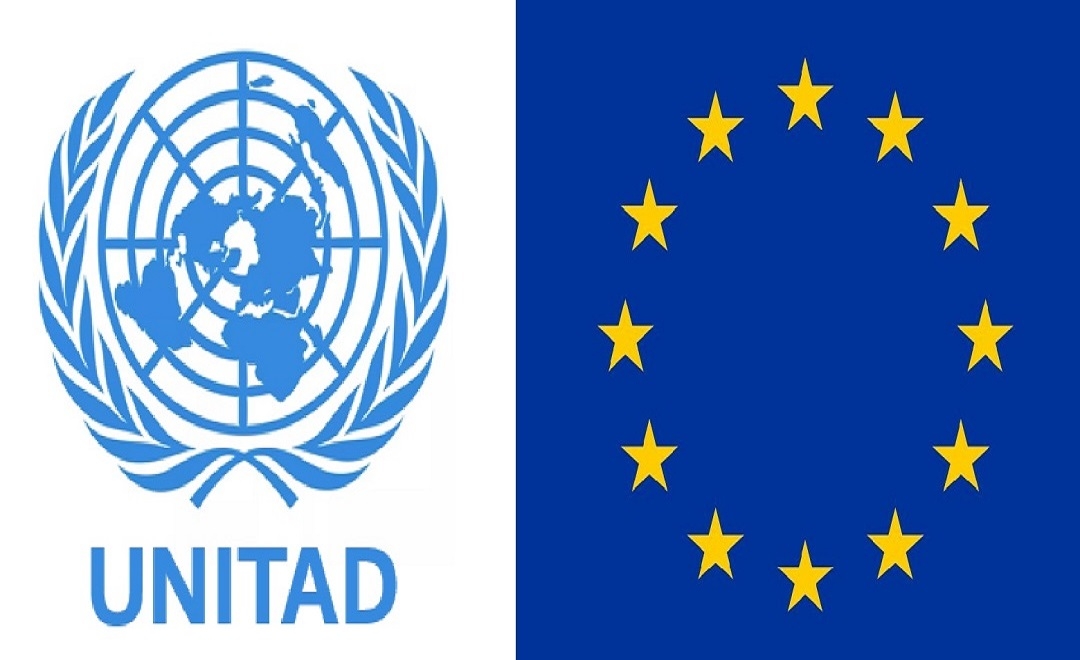